Skip to main content
Back to All Events
(Nearby Event: )
Where:Club Red, Telluride, CO, 81435
Get Directions Add to my Calendar 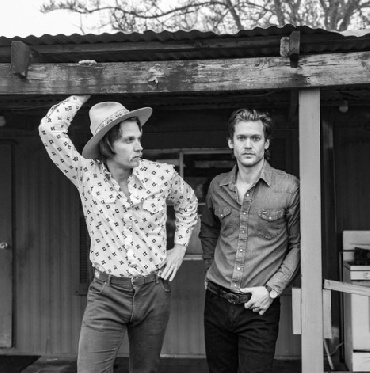 Since their debut in 2014, Jamestown Revival has been building an extensive fan base through grass roots support and relentless touring, performing at iconic venues from the Ryman Auditorium to Red Rocks Amphitheater as well as festivals such as Coachella, Austin City Limits and Stagecoach among countless others.

Led by Jonathan Clay and Zach Chance - who have maintained a close friendship since meeting at age 15 in Magnolia, TX - Jamestown Revival is pursuing their own musical vision by focusing on their roots and harmonies. Most of the time, Clay takes lead vocal with Chance on high harmony, a striking blend that appears effortless. This obvious camaraderie is a big part of the group's appeal. "People say they can see it and they can feel it," Clay says. "I mean, we've been friends forever, it feels like. It's a brotherhood. We don't always like each other but we love each other, you know? We truly enjoy being able to do what we do, to make music and travel together." Their new album "San Isabel" is set to release later this year. If you want to be the first to know when we they the road again, please stop by

Back to top Book Now